Happy 4th of July my American friends. Here is my own personal story about freedom and independence:

See my heritage is German with a quarter Russian. My lovely grandma Anna was born in Russia and has an amazing story that I’m always carrying in my heart.

Anna was a 17 year young Russian girl who was captured by German soldiers during World War II, and she was taken against her will to Germany where her and many many other young foreign girls were forced to work in factories supporting the war & German economy. She didn’t speak their language and knew no one, working every day, having been ripped apart from her family with no chance of communicating to them.

One day – she tells me now in her thick Russian accent – “big American soldier come free us” – the war was over. The girls were allowed to leave and be free. She then met my grandpa in Germany, got married, and had six children – one of them was my dad.

There is a poster on the wall of her retirement home room which had been printed a few years ago for the 60th Anniversary of the “Befreiung” (liberation) of the forced workers. It shows a solid but friendly American soldier in full uniform, holding one of the tiny Russian girls in his arm while allowing her to hold his gun – a gun which she shyly holds in her hands. She looks so fragile next to that “big American soldier”, but there is a smile on her face and hope in her eyes. 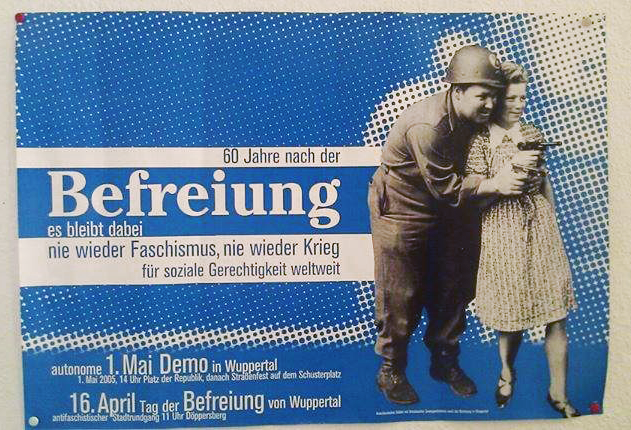 This girl is my grandma.

She told me how weak she felt next to that soldier, but how comfortable he tried to make her. She tells me “He laughed with me and he hugged me so tight, he was so strong. I didn’t know a word he was saying to me, I was just so grateful.”

60 years later, at the anniversary of the ‘Befreiung’, they flew the – now very aged – American soldier in for the celebration and reunited him with my grandma. He was now sitting in a wheelchair and was shaking due to his age, but my grandma remembers “I looked him in the eyes and although I still didn’t understand a word he said I knew he remembered me as I remember him. He just hugged me.”

You should have seen that smile on her face and the hope in her eyes.

And so I always remember:
Whatever I go through in life, being far away from my family, heart ache, a fight with friends, disappointments, … Nothing is as bad as being taken from your family into a strange country, not being able to speak their language, having to work a horrible job for really awful people, no chance of communication, barely any payment and extreme physical pain due to a job someone forces you to work.

Thank you grandma, you’re an inspiration!!! 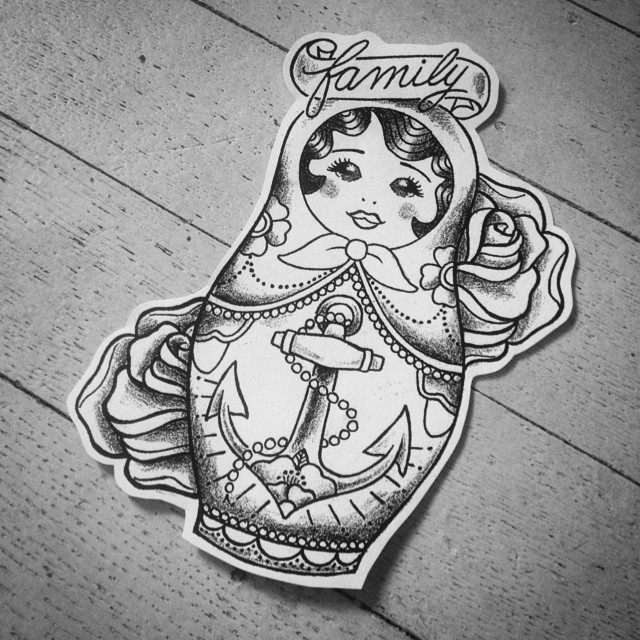 The tattoo I’m getting for Oma Anna. A Russian nesting doll with an anchor for her strength <3

Born in Europe, a word-traveller and artist by heart, (temporarily) residing in Vancouver, Canada. I live for passion, and love the power of imagination, creation and inspiration. Life is too short to just let it pass by. Carpe Diem! 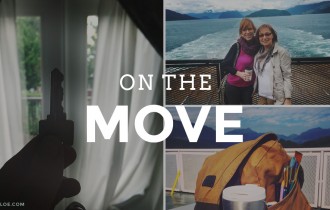 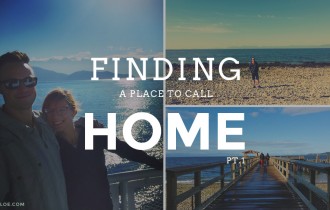 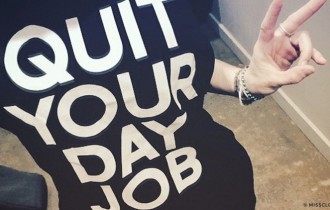 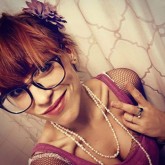 Born in Europe, a word-traveller & artist by heart, found a home in Vancouver, Canada. I live for passion, and love the power of imagination, creation and inspiration. Life is too short to just let it pass by. 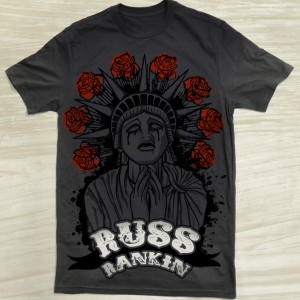 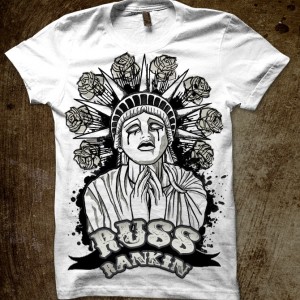 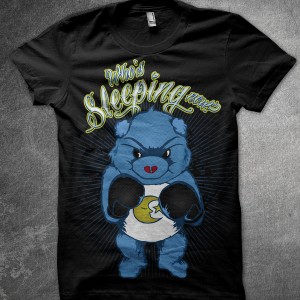 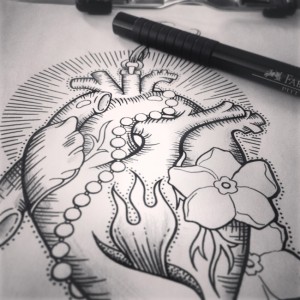 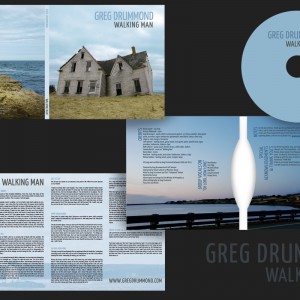 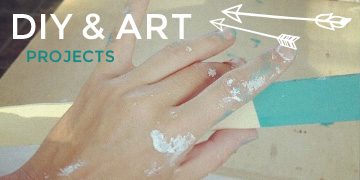 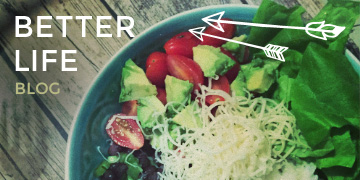